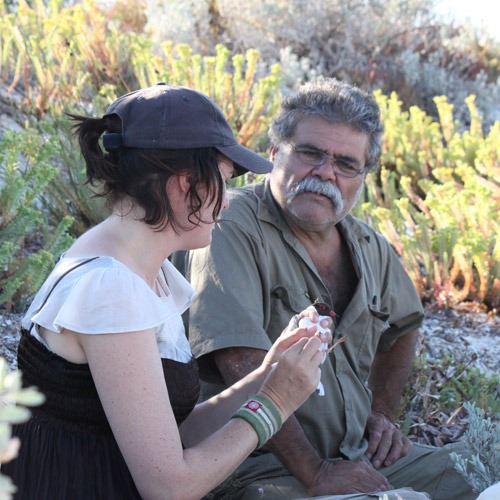 The southern Yorke Peninsula (SYP) Island biodiversity project encompasses an area of some 120,000 hectares, at the end of a narrow peninsula approx 40 km wide and some 140 km long dominated by cleared cropping land and sheep grazing country.

As the end of this peninsula is effectively an isolated mainland island, this region is ideally suited to trial new techniques and develop new ways of managing ecosystem health and functionality, to reduce threats and to conserve biodiversity without impacting non target sites.

This process has identified the reintroduction of mammal species as crucial to the restoration of ecological processes and the long-term resilience and viability of the SYP ecosystems.

How best to do this, to prioritize actions and to address multiple threats simultaneously to achieve the ecosystem benefits needed to conserve biodiversity more sustainably into the future is the question.

The recent reintroduction of the Mainland Tammar Wallaby by FAUNA partners highlights that, with ongoing management of feral carnivores, further species reintroductions will be successful.

The primary outcomes sort for the region will be (i) the reintroduction of highly interactive regionally extinct species, resulting in (ii) the restoration and increased resilience of southern Yorke Peninsula ecosystems.