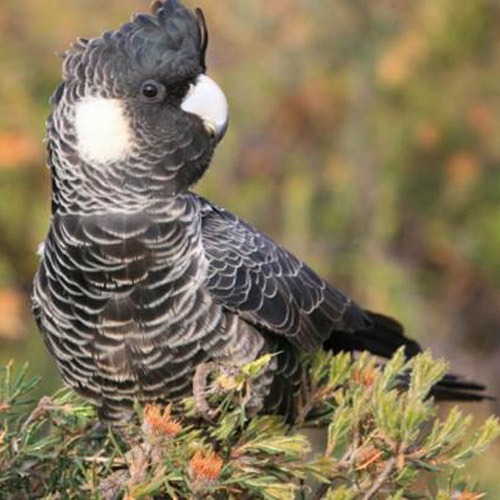 All three species are protected under Federal and State legislation and endangered by the rapidly increasing urban and industrial development in the south-west of WA.

Psittacine beak and feather disease virus (PBFD) and avian polyomavirus (APV) infections have been identified in wild black cockatoo nestlings, however the clinical significance of these diseases for survival of these species is not known and urgently needs to be determined to inform conservation management strategies.

Additionally, there is concern many birds may be past breeding age; which could lead to catastrophic population decline.

Illegal shooting of black cockatoos by fruit orchardists and nut farmers, who consider the birds to be pests, poses a significant threat to these birds, particularly Baudin’s cockatoos.

Conversely, many people see these endangered birds on a regular basis in their environs and have a strong affiliation with them, with images of the birds being depicted in public places and environmental lobby groups using them as flagships for habitat conservation.

Yet the fact these birds are highly visible and are seen in urban and rural communities, has led to some members of the public failing to understand the gravity of the population decline suffered by these species.